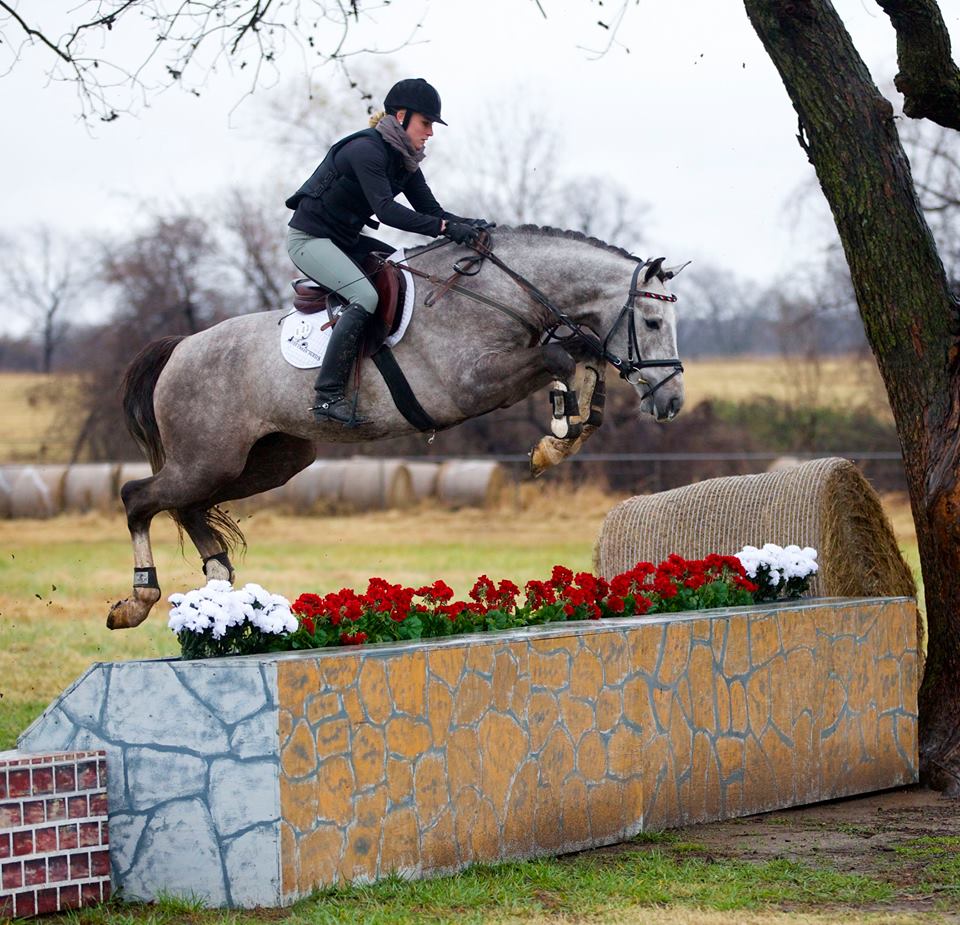 Vindication is the ideal modern sport horse stallion in every aspect.  He was graded Premium, Foal of Distinction and Stallion Prospect by the GOV in 2012 and was the #1 jumper bred foal for North America.  He is also the only licensed son of the internationally successful stallion – Silver Creek’s Validation.  Vindication himself possesses an amazing character, type, movement, and natural talent for upper level competition.

At three years old, he completed the 2015 North American 70-Day Stallion Test and received 10s from both jumping and both dressage judge riders and 9.5 for Temperament, Willingness to Work, and Constitution (among other high scores) which made him the clear 2015 North American Stallion Test Champion in Jumping, Gaits/Rideability, and the Overall Champion.  He began his competition career in the fall of 2016 with multiple clear rounds in the 1.10m jumpers as a 4 year old.  He continues to show the excellent character and upper level potential in competition that he displayed during his stallion testing.  He will continue his career in 2017 with Kirsten Coe.

Vindication comes from a long, successful sire line.  Vindication’s sire, Validation, was also the winner of the North American 70-Day Stallion Test in 2009 where he earned 10s for his character, willingness to work, free jumping, and stadium jumping. Validation was bred, born, raised, and developed in the United States before being exported to Germany as a 5-year old to compete. He has continued to demonstrate his superior quality with scores to 9.0 and consistent success in his young horse classes, including winning both of his 6-Year old Bundeschampionate Qualifier classes, the 6-Year Old Jumper Consolation Final in the 2013 World Breeding Championship for Young Horses in Lanaken, Belgium, and placings on the 7/8 Youngster Tour.

Vindication’s grandsire, Vallado (also shown successfully in the International Hunter Derbies by Kelley Farmer as “Praise” comes from the successful Now or Never M and Saros xx cross that is producing many outstanding young sport horses, premium mares, and approved stallions (Alchimist, Toronto NLD, Uccello, Valentino, Wilton, etc.). At the KWPN judgement of the three year old progeny in 2003, the following remarks were made about Vallado’s sire, Now or Never M, “The former champion of the stallion show, Now or Never M, of whom it has been made public that he will serve in Germany, scores the highest in this group. He produces correct and strong models, who move correctly, which has resulted in a high percentage of ster predicates”. Now or Never M is from the exceptional bloodlines of Voltaire (jumping index 152 / dressage index 130), Nimmerdor (jumping index 156), and Maykel, sire of the international show jumper, Cavalier. Vallado’s dam, a ster predicate mare, was sired by the improvement Thoroughbred sire, Saros (dressage index 156), who comes from a strong line of successful steeplechasers, race winners, and sport horses. Saros’ dam also produced Swazi, the sire of the good Trakehner stallion, Consul. Vallado’s second dam, a keur predicate mare, was sired by the Holsteiner stallion, Important. Vallado’s third dam, Jacaranda, produced Baranda, dam of the approved stallions, Alchimist, Gouverneur, and Uccello, and Feranda who was successful in dressage in addition to producing the approved stallion, Terrano. Jacaranda was sired by the Holsteiner stallion, Amor (jumping index 139), who was a very successful sire with Dutch mares producing many international competition horses and approved stallions.

Vindication’s dam, Caritas N, was shown successfully up to 1.50m and comes from a strong, mare line that has produced numerous 1.60m competition horses including the internationally known Quibble N, Clausewitz N, and Czerny N.

(10% Discount for Performance Mares, and additional 15% discount for multiple bookings)